The Torture and Death of Sylvia Likens

An Introduction to Classic Horror 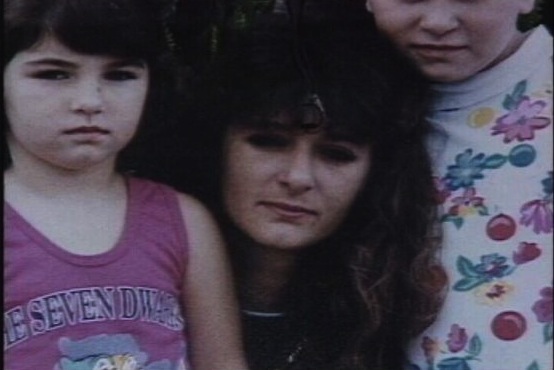 THERESA FOSKEY – INTERVIEW WITH A JUROR

A part of me wants to believe this may be another crime of passion and the other part of me questions if a man got away with murder. This nightmare would keep progress for 15 years and end with a “not guilty” verdict. No one has been charged […]

THE GHOST OF ROXANNE

We have been looking for information on a woman fitting this little description which isn’t much of a lead. Friends thought it might have been their friend “Roxanne.” (That’s the only name they knew her by.) They said she was a very sweet girl and she was always […]

A Beaumont woman is currently serving a life sentence. Good riddance. Kenisha Eronda Berry, 29, was convicted in February of 2004 for killing her baby in 1998 by binding and gagging him with duct tape, stuffing him in a garbage bag and placing him in a trash […]

This is a girl I went to school with and exhausted through Physical Education classes with. I still remember she wore this silver lipstick. Some of us who knew her still debate her murder to this day. Some indicate that she stole something and it was drug related […]

Leo Desormeaux was convicted of the December, 2007 death of his son, Triston Dobbins. The 21-month-old boy died while visiting his father and stepmother in Evadale, Texas. A place where several children are left unsupervised in deplorable conditions.  Medical examiners declared Triston died of severe injuries to his […]