One way or another, this film disembarked a spot on the infamous video nasty list and I have no idea why. Maybe it was the cover or subject matter. This makes me think about what Mary Whitehouse said in an interview, “I don’t have to see a film to know what’s on it.” This is incorrect Mary. You DO need to watch the film. There is no reason why Nightmare Maker should have been on the list and she would know that had she seen it.  It’s hard to get your hands on and currently not available in the UK. Nightmare Maker did manage to win a Saturn Award for Best Horror Film. Well deserved for a film that features incestuous machete wielding aunts, homophobic cops, and a possible love triangle between a tv repairman, basketball coach, and a teenage boy. The mood for this film is incredibly dark and depressing and it keeps your attention while building towards the closure point.

Plot wise, we are given a unique tale that’s easy to follow and results with a twist! After Billy’s parents die in a freak car accident, his aunt Cheryl raises him and molds him into a decent student and basketball player….. That she’s in love with. The TV repairman turns down her sexual advances and in return, she brutally stabs him to death. Billy walks in and she begins screaming, “HE TRIED TO RAPE ME!” Billy tells the police that he stabbed the man in order to protect his aunt. But oh hell no! This guy likes dick and Billy’s basketball coach also likes dick which must make Billy a fag that acted in a lover’s quarrel! No. That bitch is really insane and anyone who gets in her way falls under her knife…. or machete. In another case, a meat tenderizer and a rock.

The acting is sublime, something that’s not fairly common on the video nasty list. They each own up to their roles and deliver immaculate performances. Bo Svenson plays the nasty homophobic cop that made me so angry, I wanted to throw my shoe at the television. That’s when you know the actor delivered. It could have been an over the top performance but he nailed it. This cop HATES gays. Even when it’s proven that they didn’t do anything wrong, he wants them to suffer. Just for preferring men over women. It’s sickening. I couldn’t keep count of all the times he said FAG! What’s with his clothing? In one scene he had dirt stains all over his jacket. I wonder if that’s something the director wanted to stand out. It did to me anyway.  Susan Tyrell gave me the creeps. She was hysterical and non compose mentis throughout the films entirety without going over the top but something about her voice has me reaching for my ears. I don’t know what it is. I just cannot stand the sound of her trap. She did a remarkable job transferring into what looks like, a typical aunt caring for Billy and keeping a beautiful appearance to hunched over, side-sneered, hair chopped, machete wielding maniac! Her appearance changed dramatically. Aside from being in love with her own son/nephew, she enjoys talking to a shrine of her dead boyfriend that lies across the room. I did love her in Cry Baby as Ramona. She was quite disgusting and hilarious in that flick. Jimmy McNichol, Kristy McNichol’s brother, fit perfectly as Billy Lynch. He even passed for a 17 year old, something that’s not so easily done in film. Keep an eye out for a young Bill Paxton. Below are screen caps of Tyrell’s change in appearance….

Isn’t that scary? We don’t get much in the gore department which is a little disappointing but the opening car accident scene had one hell of a decapitation by a telegraph pole. We get to see some stabbing and a head in a jar along with the rest of the body sitting in a hidden room. Speaking of, there is no way in hell that wouldn’t smell. Decaying bodies are a powerful smell. Someone would be able to sniff that disgusting thing out. Why were the kill scenes in slow motion? This bothered me.

The subject matter is pretty intense and chaotic. We think Cheryll is Billy’s aunt but we discover that she’s actually Billy’s mother. She had Billy’s adoptive parents killed by tinkering with their brakes so she could have custody. Her sister being one of the adopting parents. She killed Billy’s father when she found out that he planned on leaving her. Now she wants Billy as the man of the house to take care of her, I believe sex is involved with taking care of her because she made it quite clear she had impure thoughts of her own son. Even at the beginning we see her waking Billy up by purring to him and running her fingers across his skin. That’s a little strange. Then she wants to keep him from going to school claiming he can stay at home and she can “teach him things.” That scene had me feeling a little uneasy.

Quotes:
“Doesn’t it bother you that he’s a fag?”

“College is for rich kids and people with brains- you wouldn’t fit in.”

“Phil Brody, remember him? The man who got wasted here? Well he was a fag, and it doesn’t make a whole lot of sense for a fag to be raping your aunt, unless you’re one. Are you a fag? “

“I’m gonna ask you again, and keep in mind it pisses me off when people lie to me. Are you a fag?”

We get it! You hate fags. Jeez! 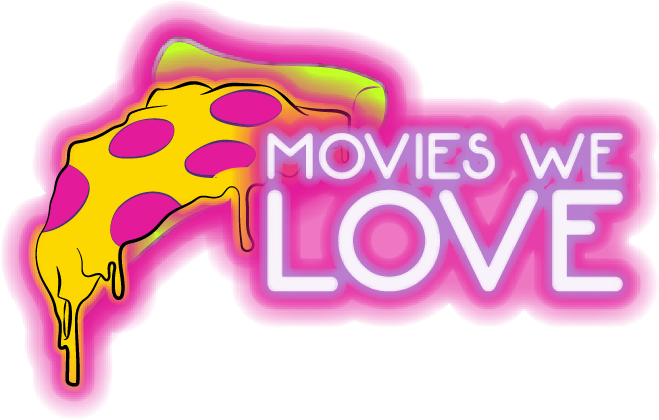 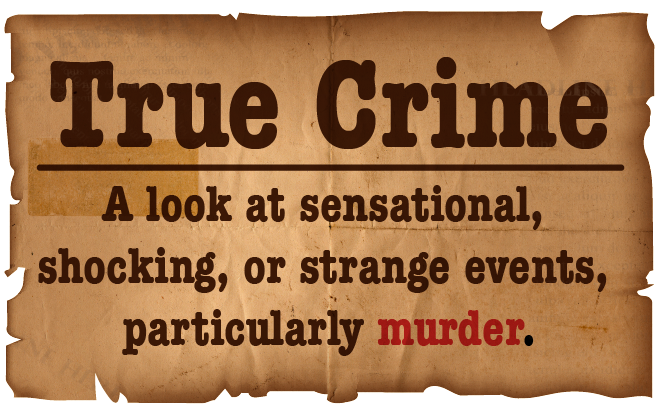